This blog post was contributed by Johan De Wilde (ODISEE).

“We are the giraffes’ class, but miss Monique is the beavers’ teacher.”

In this quote ‘we’ refers to a group of five-year-old kids in a pre-primary school in Belgium. 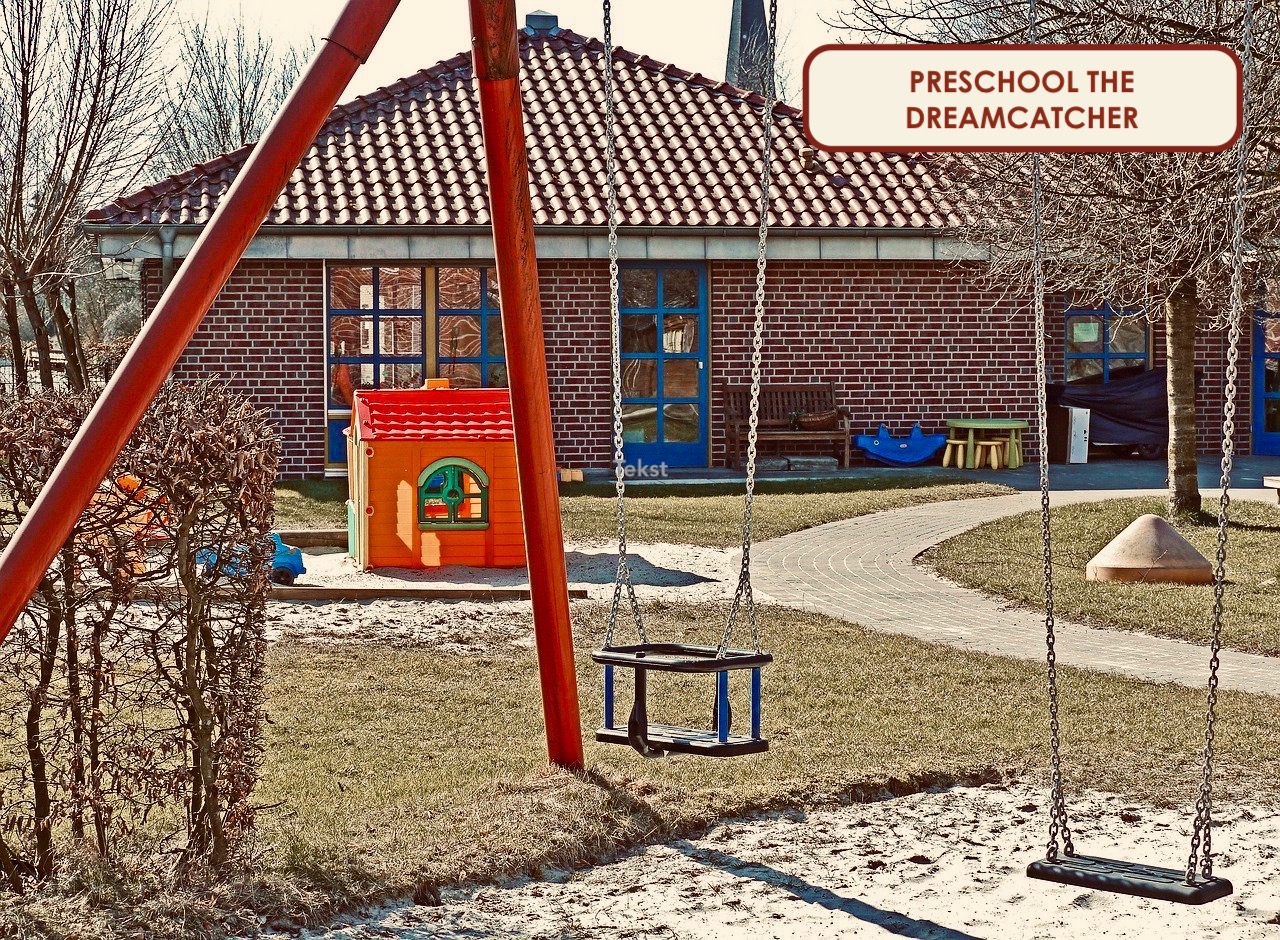 The child explaining that miss Monique isn’t her teacher, but the teacher of the parallel group, identifies with the group of children accidently put together, with whom she spends most of her school time. On the occasion of an excursion, the child might as well identity with her school “The Dreamcatcher”.

That is what I thought of when prof. Paul Leseman highlighted the following research findings of the Isotis project in his opening of the Equality and Inclusion: challenges and opportunities conference in Utrecht last November:

To be honest, I have never been a fan of naming class groups after animals. As far as I know, the beavers do not work harder than the giraffes, nor are their necks shorter. But the nice thing about it is that identifying with a cute animal transcends categorisations adults make. A giraffe can be black or white, working class or high class and speak Dutch, French or Turkish at home.

Is versus ought to

At first, what Leseman said, sounded familiar. Organisations fighting racism or other forms of discrimination stress the importance of highlighting common characteristics instead of exclusively focusing on what differs among people. But Leseman does not say what we ought to do or think. Instead, he points to the things small children actually think and feel.

Among Leseman’s highlights there are other points that I would like to link with the ones above.

So all beavers and giraffes in “The Dreamcatcher” want to learn the school language. In most cases this will be the official language of the country or region. Whether or not they speak the same language at home, does not matter. Hardly anyone wants their children not to learn the school language. What differs is how children and parents feel about their heritage language. Some kids and parents find it important that the kids learn this language as well, others do not.

So, as long as nobody asks to replace the school language by the heritage language, there is no need to push people to drop the heritage language. On the contrary, pushing them toward a false binary choice between the two languages risks to distance people from the official language as they feel disrespected.

Why would people push other people to give up their heritage language in the first place? The most obvious reason is the idea that learning one language is easier than two and that learning a heritage language weighs on the acquisition of the official language. Although that sounds reasonable, we know that it is not necessarily the case. Remains a certain political logic. If part of the electorate for whatever reason is convinced that taking a hard stance on heritage languages is a good thing to do, a politician might still defend it.

In this regard, it is interesting to compare migrant populations with expats. In my experience expats care for the acquisition of the school language and their heritage language by their kids. Yet, in many cases the school language is an international language like English or French. If they are stationed in a country or region where the official language is a language spoken by a relatively small share of the world population, they generally send their kids to an international school where English or French is the instruction language. In these cases, their children do not learn the national language or they learn it as a second or third language. Depending on who the expat is, the school language can coincide with the heritage language.

In sum, one could argue that expats are generally less open to the official languages than migrants. The fact that expats move from one country to another more often is certainly a reason for that. However, one notes that hardly any politician would demand expats to assimilate linguistically. Meanwhile, some definitely push migrants to do so, even if that group is far more open to the official language, being the school language.

Expats with a rarely spoken heritage language sometimes take an additional step. They set up schools for heritage language lessons for their kids on Saturdays or Wednesday. It means that the kids of expats sometimes learn three languages at once in two different schools, but not the official language of the country or region where they are staying.

To belong or not to belong, should not be a question

Picture by Erich Westendarp via Pixabay

Please follow and like us:
Young children growing up in diverse contexts primarily identify with their schools!
Tagged on: Identity    multilin