This blog post was contributed by Eva Dierickx (AP).

In general educators agree that an ideal preschool class offers every child the opportunity to develop optimally by providing an environment where they can improve their executive functions, establish healthy socio-emotional interactions, expand cognition, practice motor skills etc. in a playful way.

The development of gender stereotypes in preschool children

Yet we often overlook a process that happens during the early years, which has a great influence on the general development of children.  More specific, when children are just three years old, they already start to develop their own gender identity. In other words, they become aware of their biological gender as well as the behaviors, toys, activities and interests associated with this gender.

Children between the ages of zero and six develop prejudices about race and skin colors, and in the same way gender stereotyped ideas emerge during preschool years.

In a recent study, five-year-olds generally indicated that ‘smart’ and ‘nice’ are characteristics that belong to their own sex.  70% of the questioned boys described a man rather than a woman as smart and nice and girls did the same for women.The behavior of the six-year-olds followed different pattern. Six-year-old boys were more likely to continue to refer to a man as ‘smart’, while girls associated the term as often with a man as a woman. Both six-year-old boys and girls, on the other hand, thought that ‘nice’ belongs to a woman rather than a man [2] .

Such stereotyped images of gender have a major influence on further development of preschool children, by having strong influence on their sense of own and others competence. For example, gender stereotyped ideas and images can partly explain unequal divisions between men and women in society, such as the difference in salary or the higher degree of aggression and antisocial behavior of men.  Gender stereotypes also play a role in the unequal distribution of men and women in technical, care or education professions, and top positions in government or business industry.

What is the influence of gender on play behavior?

Girls of four to five years old find each other more often and play more often together in the dolls corner or house corner. Whereas boys seek each other’s proximity and give a preference for the building and car corners [3]. 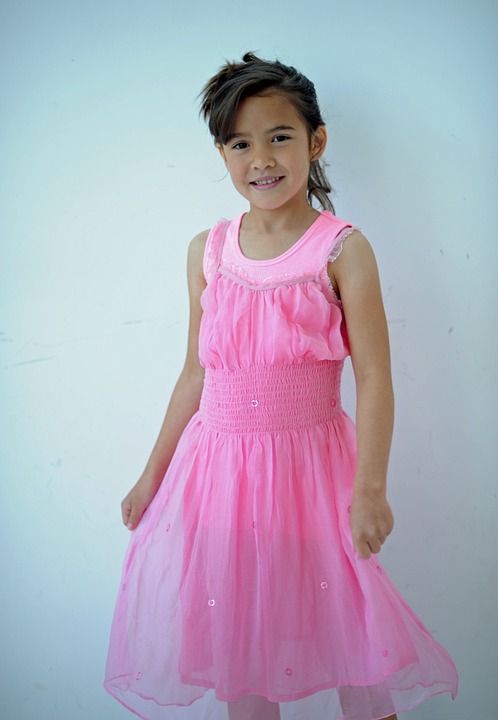 In itself there is nothing wrong with that preference.  But preschool teachers know better than anyone how the goals and developmental opportunities of the materials in these corners can differ. In the building corner, for example, there is a lot of practice on spatial insight and mathematical skills which influence the interest and sense of competence of boys and girls when it comes to STEM-skills.
In the house and doll’s corner, children develop and practice their social and caring skills.  Boys play less often in this corner and therefore miss important experiences and practice opportunities in this area.  In other words, children’sexperiences in ECEC with certain toys provide a basis for further competencies and interests.

How come girls and boys differ in play preference?

Social and cognitive factors play a role in shaping these play preferences.  Young children are particularly attentive and receptive to the images that they see around them.  The hints and messages they get from physical environment, adults or other children are very important in the development of their own gender identity and the (flexible or non-flexible) ideas about masculinity or femininity.  In a British experiment, preschoolers in one class watched a video in which other children played in a non-stereotypical way.  These preschoolers then showed greater flexibility in choosing toys and their choice of friends. More specific, their choices were not determined by gender. Preschoolers who watched a video where boys played very stereotypical male games later accepted the exclusion of girls in their own group more.

Moreover, explicit (‘the girls can play there’) and implicit (pink versus blue) messages that parents, educators and the wider media present have an impact on children forming ideas about what is expected from a boy or a girl.

What can we do about it? 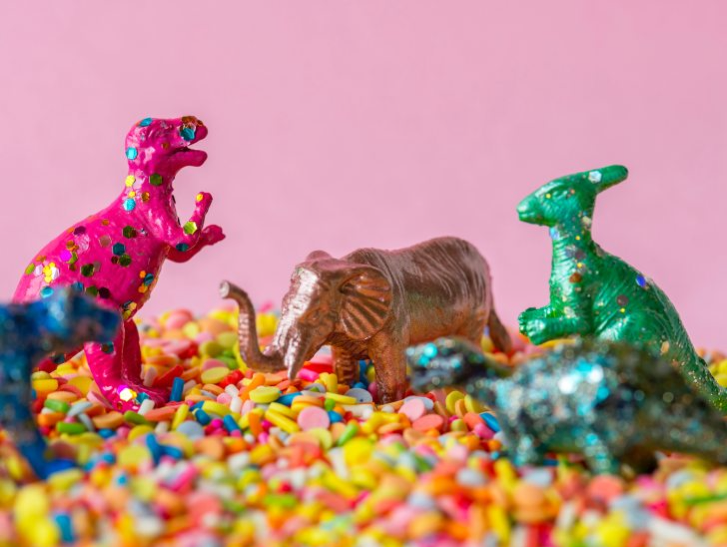 It seems difficult to motivate young children to play with toys that they believe belong to the opposite sex. “That’s for girls,”  you often hear them whining in the class. Young children, and certainly boys, soon have a preference (and fixation) for gender stereotypical play.

And now the good news: motivating children to play with ‘others’ toys is possible without forcing things or trying the impossible. And this is how:

Finally:  The differences within the ‘men’ or ‘women’ category are bigger than the differences between the two.  The sooner we can clarify this to preschool children (through our selection of toys and games, the people we invite, the visual material we show, the language we use, etc.) the more we enhance the optimal development of each individual.

In early childhood education, we want to contribute to a society where all children can grow to be whoever they want to be.  Boys who are caring or have an eye for aesthetics are often laughed at later in life or ‘forced’ to hide these talents.  Girls interested in construction play are encouraged to play with dolls and take  a feminine role in pretend play. This is not right.  We can perhaps avoid a great deal of suffering and untapped potential by already enhancing young children‘s flexibility with regard to gender roles.