Early morning. Nursery cloakroom. The nervous mom quickly and tensely unbuttons Jack’s jacket. The boy stands motionless, as if absent, tugged by his mother’s impatient moves. Nothing seems to be happening, but the teacher is worried about it… How to react? 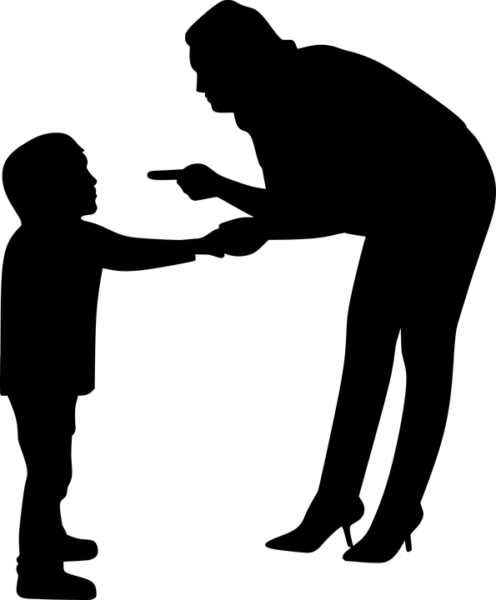 Current psychological knowledge indicates that experiencing emotional abuse (whether occurring alone or in combination with other forms of violence) destructively affects a child’s further social and emotional functioning. The effects of this type of abuse are as serious as the consequences of physical or sexual violence. Moreover, the effects are greater the earlier it occurs in a child’s life and the more often it is repeated [3]. Abusing children through neglect or emotional maltreatment is as common as other forms of abuse. However, its detection, scope of intervention and the degree of help provided to children are quite low. Emotional abuse is most often found only as accompanying other forms of violence and is not considered a separate reason for intervention. Numerous difficulties are also related to the unclear definition of the term – emotional abuse [4].

Emotional abuse, as well as physical neglect, are phenomena that are part of the continuum of child–environment interactions (adults, children, physical aspects). These relationships can be of different quality, ranging from satisfactory to harmful. Therefore, there is a doubt as to where the boundary is between what is right, or even correct, and what is obviously harmful and requires the reaction or intervention of professionals [1].

Emotional abuse – what does it mean?

Danya Glaser is a childhood psychiatrist and researcher specializing in attachment theory and the impact of early experiences on human development. She has devoted a lot of time and commitment to creating clear indicators of emotional abuse that can be used by a variety of professionals. She gives the fullest explanation of the nature and manifestations of emotional abuse [2, 3], because she describes it in terms of the quality of the relationship between the guardian and the child, and not only by indicating individual behaviours. D. Glaser [3], when developing categories of harmful guardian–child interactions, emphasizes that special attention should be paid to repetitive behaviours such as:

In her approach it is emphasized that even a sensitive guardian is not able to devote her/his full attention to the child. The guardian’s communication with the child can be mismatched – there are times when the caregiver feels tired, irritable or distracted [3, 5].

The hallmark of a sensitive caregiver is that such cracks are repaired and further bonding is possible. It is important that there is no huge gap in the guardian–child relationship that will be (very) difficult to patch in the future. The repair process involves reflecting on what has happened, noting the individual moments of interaction that led to the emotional rejection of the child or the abuse of authority and the position of the guardian. A reflective adult is able to use the breakdown in communication with the child to deepen understanding of the child’s situation and plan possible remedial steps.

It is worth remembering that difficulties in the guardian–child relationship may have different conditions at the same time [3]. It is not uncommon for caregivers to struggle with their own frustrations, strong emotions or weaknesses, and each aspect of the interaction requires a different approach to the intervention. Sometimes it is possible to distinguish a leading category, which is the basis for the others. However, it is worth noting that we cannot program children’s futures. We are also not able to protect them here and now from all failures, difficulties, disappointments and losses. However, we can equip them with skills that will enable them to deal with difficult experiences and the awareness that they never have to go through difficult times alone. The guardian should take care that the child is able to build safe relationships both with adults and with peers. Noticing the child’s difficulties in building relationships should motivate us to look for ways to support the child. A good way to work in such cases can be fairy-tale therapy. 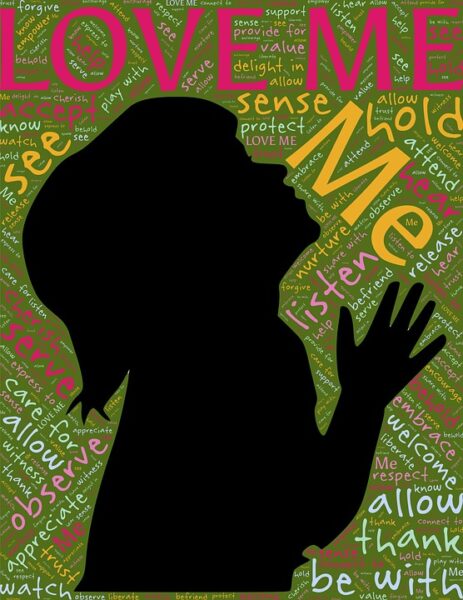 So should we react? Of course! In the situation described in the introduction, it is worth approaching, saying hello to the child and his mother and naming what is happening, because this allows the child to find out about the situation and notice that support is available. You could say: “I can see you are in a hurry. Jack and I will take care of the jacket and shoes.” It is also important to keep an eye on the child so as not to jump to conclusions about emotional abuse, but at the same time not to miss an existing problem. If the situation happens again, and we often observe tension in the guardian–child relationship, which is related to the increased level of anxiety in the child, it is worth providing both the child and his parents with appropriate psychological care.

The principles of providing support to a child in need of help in coping with emotional abuse include [2, 3, 6]: