This blog post was contributed by Gracjana Woźniak (Comenius Institute).

I am lucky to work in an institution where many men are employed – educators, group assistants, speech language pathologist, disabled children’s assistants. Children adore Mr. Franco, who hugs those of them who have trouble parting with their parents every morning. Parents appreciate his creativity, sense of humour, warmth and ability to play the guitar. However, some parents comment that hiring men in early childcare education facilities can be dangerous… 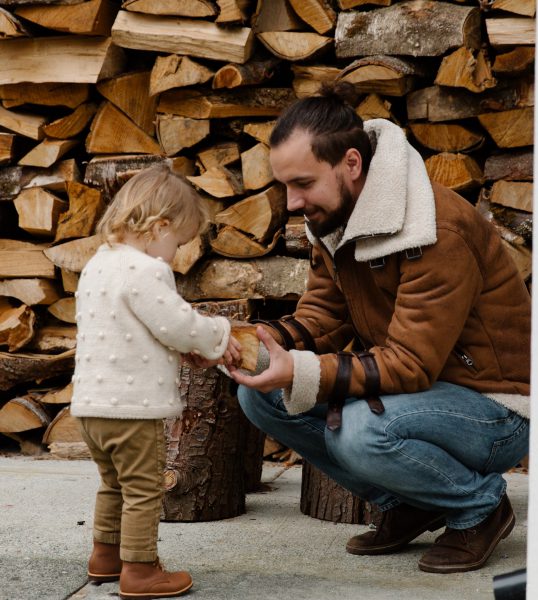 Are male caregivers really needed? Dr. Jan Peeters, Director of VBJK, Centre for Innovation in the Early Years, at Ghent University Belgium presents arguments for increasing employment of men in the ECEC facilities [1]:

When a male babysitter took care of my children a few years ago, some friends asked me if I wasn’t afraid… Now let’s look at the dangers of hiring male babysitters.

These arguments were well summed up by Josip Šimić, a teacher from Medvescak kindergarten in Zagreb: “The dominance of one sex in some professions must be ended. This is especially important in the field of education and not only for the practical implementation of the principle of equality. It is about creating a new person, free from patriarchal limitations”. [5]

My experience shows that despite some initial concerns male childcare professionals are very well received by most families. A careful caregiver can help the child to become who he or she wants to be, to accept himself or herself and to develop his or her abilities. Whether the educator is male or female.

Do you have men working in your ECEC facilities? How can you encourage men to work in a crèche?